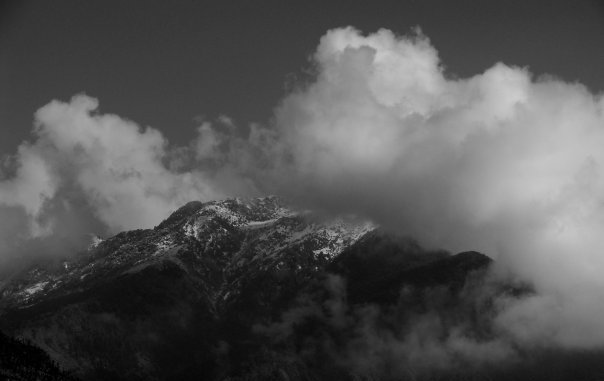 The Religious Day for millions...

Festivals... A day for all... A day on which brotherhood is meant the most..
So many festivals reside in this world today... All belonging to different countries and their particular religions..
Boy am I glad to say people are given the right to celebrate their own individual occasion.. You have to admit the world would be boring if it didn't have a large diversity..
Isn't it exciting and a whole new experience to be part of an occasion you haven't ever been to... Don't you think that it develops a feeling of admiration, greatly increases your crave for worldly experience and most all you have fun!
Well don't know about you but I love all the festivals in the world even if i don't know some of them!

Here I'm again with a whole new page.. Mind you better be a nice person for what you are going to read is very spiritual... Fine I won't scare you my readers...

21st March- A day normal like all others in the scientific sense but if you turn the tables this day holds a very special touch to it.... A day filled with good omens..

21st March is the day on which millions of people will be celebrating two different occasions...

Isn't this awesome??!!.. It's like all your wishes are coming true...
Let's start with the first festival- 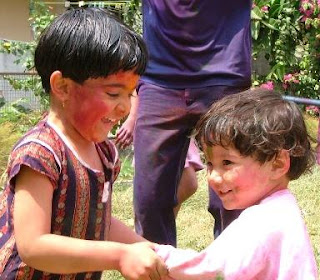 Happy Holi
The trees smile with their sprout
of tender leaves and blooming flowers,
Eternal nature with its transient expression.
Hails spring with ecstasy and joy!
Bewildering shades with so many tinge.
The land of beauty and greatness,
India, witnessing color of happiness and peace.
Nation come alive to enjoy the spirit
A celebration of color- Holi!
An experience of content, harmony and delight.

What is Holi about- It's a festival of colors!
'Just like a rainbow colors the sky,
We the humans color ourselves in harmony'

Friends, Family and even strangers together rejoice in this beautiful festival marking each other with different colors... Not only do we have fun but also trust me on this one WE GET A LOT OF TASTY GOODIES!!!! 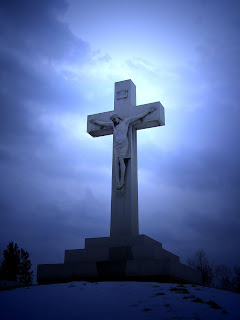 And they dressed Him in purple
And condemned Him to die
Mocked, spat upon, and whipped Him
As Pontius Pilate stood by

Good Friday, also called Holy Friday or Great Friday, is the Friday before Easter (Easter always falls on a Sunday). It commemorates the crucifixion and death of Jesus at Calvary.
Jesus carries his cross to the site of execution, called the place of the Skull, or "Golgotha" in Hebrew and "Calvary" in Latin. There he is crucified along with two criminals...
Jesus agonizes on the cross for three hours while the sun is darkened. With a loud cry, Jesus gives up his spirit. There is an earthquake, tombs break open, and the curtain in the Temple is torn from top to bottom. The centurion on guard at the site of crucifixion declares, "Truly this was God's Son!"...

Joseph of Arimathea, a member of the Sanhedrin and secret follower of Jesus, who had not consented to his condemnation, goes to Pilate to request the body of Jesus. Pilate asks confirmation from the centurion whether Jesus is dead. A soldier pierced the side of Jesus with a lance causing blood and water to flow out and the centurion informs Pilate that Jesus is dead. 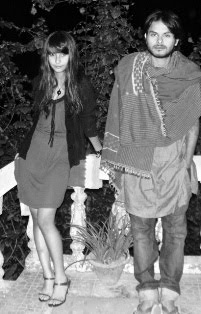